Our client was concerned about robustness of clinical supplies of a drug delivery device using a DC motor-gearbox.  We designed and built an inertial dynamometer for characterizing and screening the DC motor/gearboxes.  We considered other methods of measuring output torque and chose an inertial dynamometer due to its functional simplicity, relative ease of control, and robustness, and ease of data analysis.  We did basic modeling to identify the amount of inertia for the desired acceleration, and considered how to minimize the effect of potential loss terms – for instance the motor gearbox output gear was coupled to the inertial load using a zero loss (no relative motion), easy to engage, coupling.  We used an off the shelf, high resolution, encoder to measure acceleration and support the inertial load in order to minimize other losses.

Summary: We wanted to understand motor variability in the motor-gearbox intended for use in a clinical trial of a wearable pump 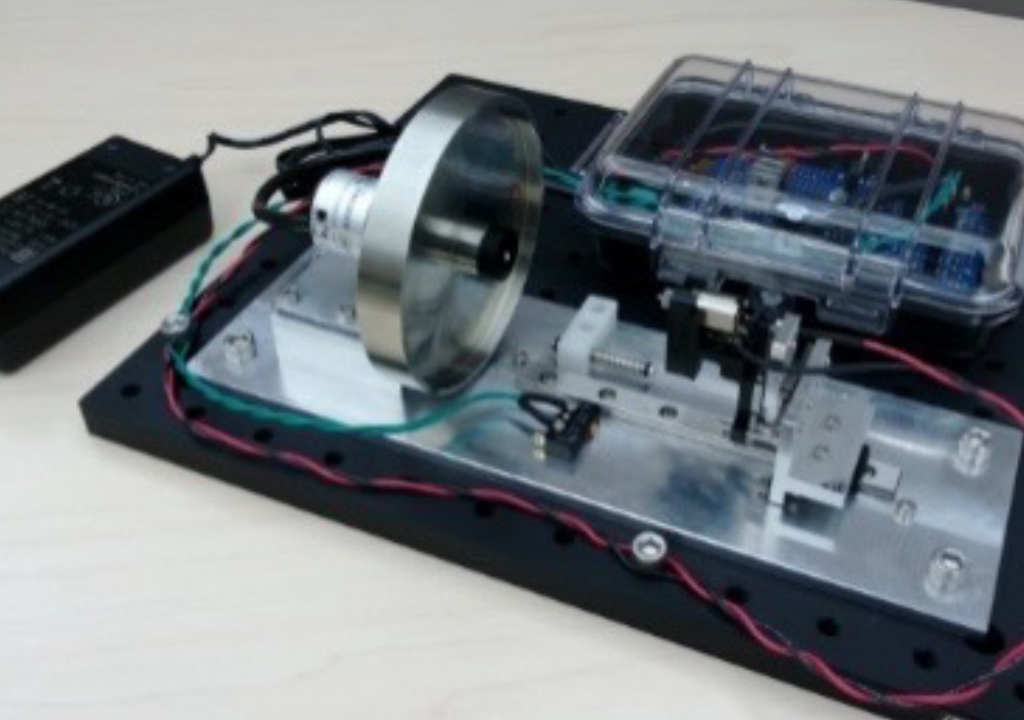 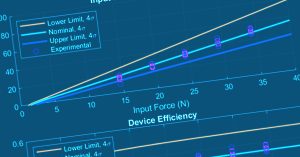 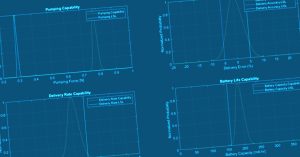